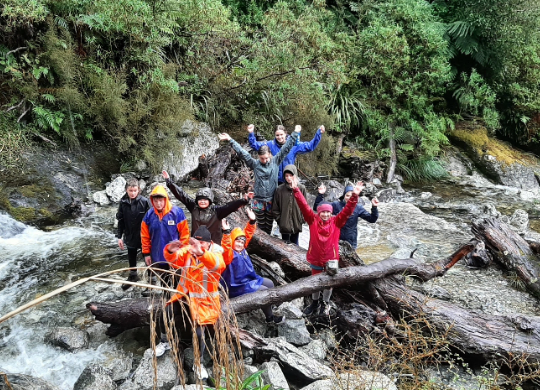 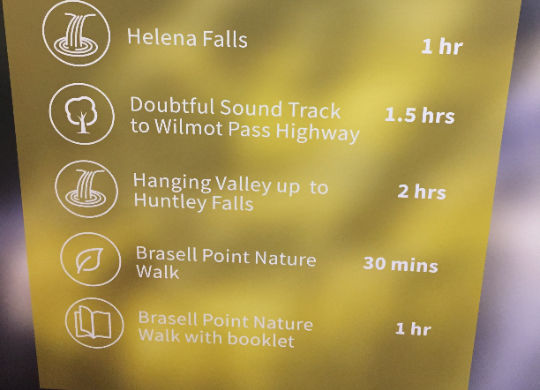 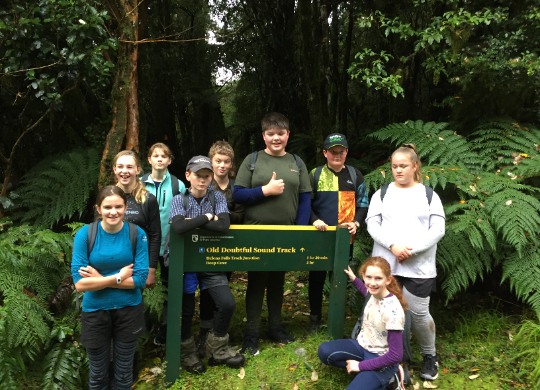 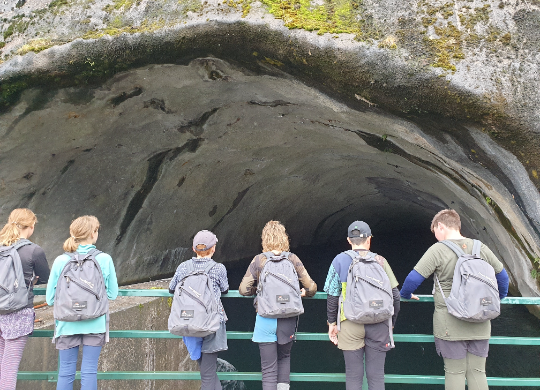 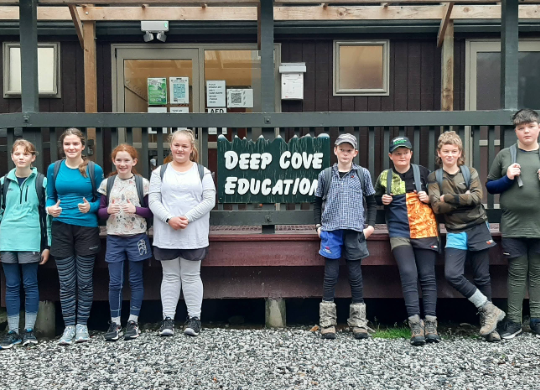 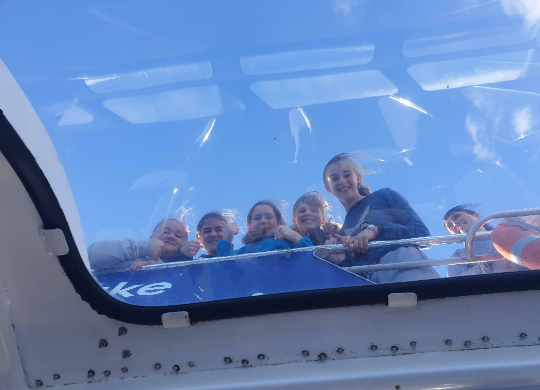 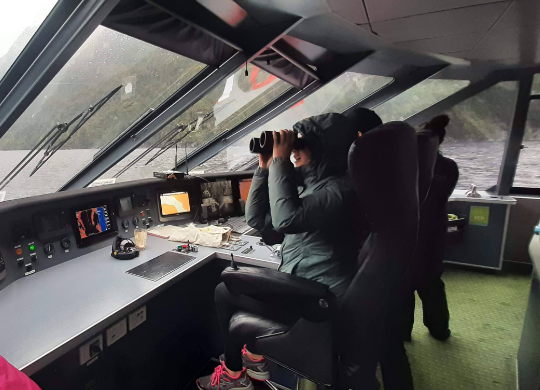 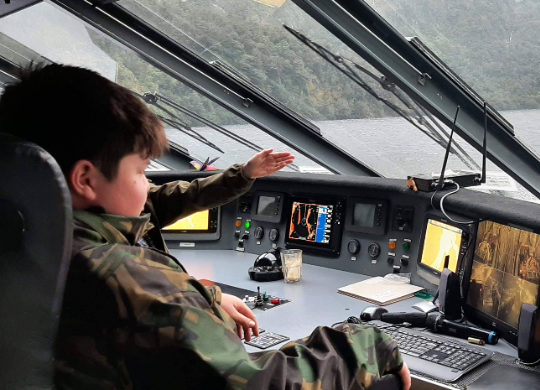 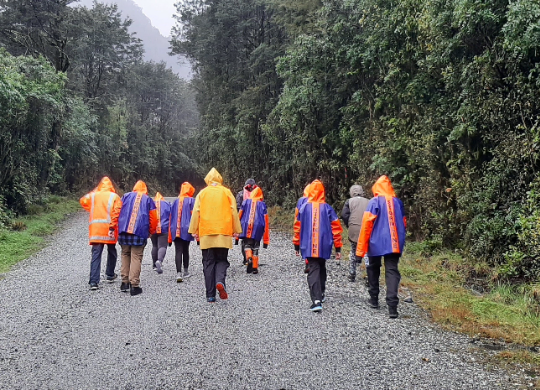 Deep Cove Camp, 16 - 20 May 2022.
This was an amazing group of Year 7 & 8 Leaders who challenged themselves each and every day. A tight knit bunch who helped each other achieve their goals, sorted each other out when needed, and were a credit to Mararoa School. Our parent helpers Anna, Tania and Laurie were also invaluable. Thank you so much for willingly giving us the past five days of organising, cooking, assisting, cajoling and fun, you rock!
Malcolm Walker (Deep Cove Trustee) lead us safely on our daily journey's (although we don't believe him now when he says 'it's only a wee way more, and it's all flat ground'), entertained us, educated us and allowed us to go further and do more than we would have without him. Thanks Malcolm!
Laura (Nature Guide from RealNZ) had a tough job with trying to excite kids who thought they had seen all Deep Cove had to offer when she arrived. But, Laura managed to wow the kids (and adults) with her knowledge about the Flora and Fauna of the area, and to finish off with a waterfall shower will never be forgotten. Kia Ora Laura!
Have a well deserved rest Leaders, a hugely successful camp, we wouldn't change a thing (oh, maybe less rain, but that just made us more determined to get out in it and do things!)